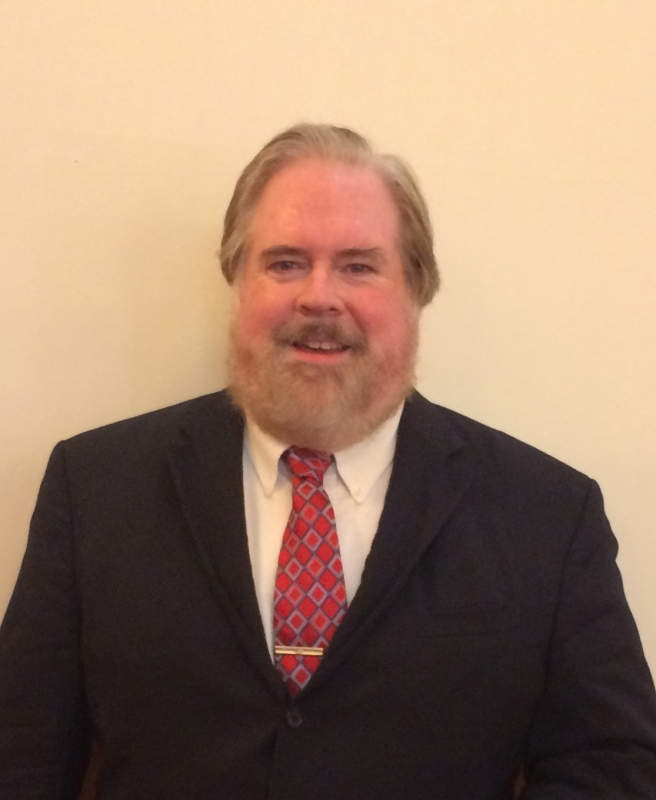 Dr. Thomas has a Doctorate of Musical Arts in Vocal Performance, Masters in Choral Conducting, and Bachelors in Music Education. He has many years of experience in the Presbyterian/Reformed tradition, having held positions at churches, colleges, and universities in Texas, New York, and Florida, notably including Coral Ridge Presbyterian Church in Fort Lauderdale, FL.

- He has previously served as the music director of Our Savior Lutheran Church in Vero Beach, FL; Caneadea United Methodist Church in Caneadea, NY; and the Cumberland Presbyterian in Jefferson, TX.

- Along with his wife, Kathy, he served in the music ministry of Dr. D. James Kennedy at Coral Ridge Presbyterian Church in Fort Lauderdale, FL, where he conducted the choir and led services in the absence of the music director there. He also frequently appeared on “The Coral Ridge Hour” television program.

- He also served as the artistic director of the Shreveport Chambersingers, and conducted the Florida Atlantic University Men’s Chorus and the Houghton College Mӓnnerchor.

- He has served on the faculties of East Texas Baptist University, and Houghton College, where he was the Director of Opera and Musical Theater. He was adjunct faculty at Florida Atlantic University and Broward College.

- He has sung with opera companies and symphony orchestras throughout the United States and in Europe, and has a repertoire of over fifty roles.

- His wife, Kathy, is adjunct faculty at Texarkana College. His son Jimmy, age 9, and Abigail, age 5, will make the move with their mom all the way from Texas after school is out. (And he can’t wait!)